Monitor and control remotely in real time your IoT devices without the pain of dealing with networking. An account, an API Key and you are good to go !

The idea behind Datasocks is to provide an easy way to connect, monitor and control multiple IoT devices without having to setup a web server and deal with networking.

Here's come Datasocks : After setting up Datasocks on a VPS (on Linode let's say 😉) with minimal requirements, generating an API Key for your device and embed it into a script into your device , you are good to go.

Your plants will thank you. 🌱😋

The only thing to set up next is an .env file and start the docker compose process 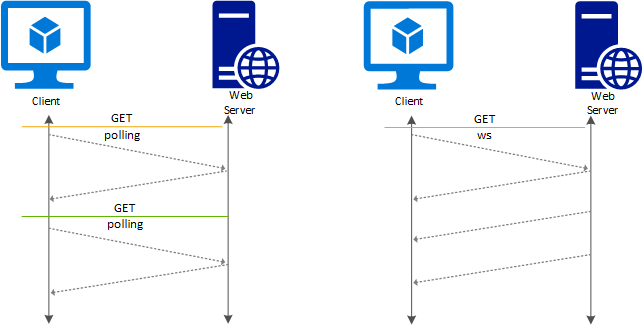 It's for now designed as a self-hosted and private application only, hence for now the support for only one admin user.